Does your cancellation policy depend on who answers the phone? 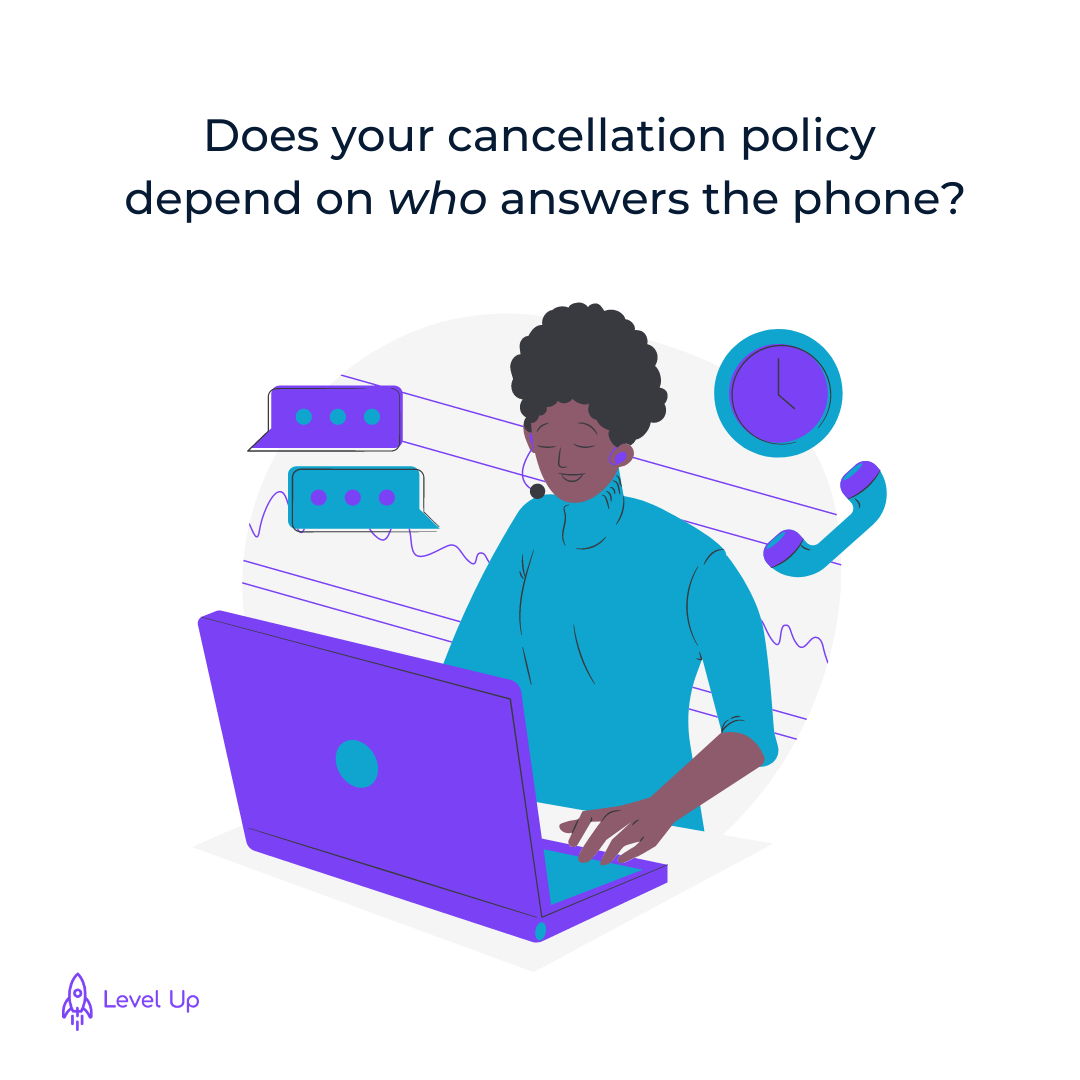 A tale of two phone calls

As I leapt over to ask what was going on, I realised the discrepancy wasn’t their fault at all. The issue was that we never had a crystal-clear cancellation policy or a systemised process to handle them.
We’d handled them in an ad-hoc manner, allowing the receptionists to use their discretion as to how it would be managed, throwing around suggestions over the years.

The path of least resistance

It was far from concrete policy, and naturally some staff defaulted to the path of least resistance – which meant sometimes we had NO cancellation policy, depending on who answered the phone.

The way things are

If policies are decided and clarified as a team, it takes so much pressure off! No more stress from having to ‘use your discretion’. You don’t need to think about it – it’s just the way things are. Predictable and easy to communicate, the same way, every time.

Of course there’s a place for discretion in certain circumstances, but that should be the exception, not the norm.

Is there a policy that needs clarification in your practice?

We use Level Up to get our policies and procedures written up and implemented as part of the staff training program. Various skills are assigned to every staff member based on their role, and become a part of their training program. Now I can rely on all my staff to do things one way, the right way.

PS If you want to implement Level Up at your own practice, you can start your free trial here or click to book a demo.

← Prev: How we document our learning using Level Up Next: How to build a good relationship with your manager → 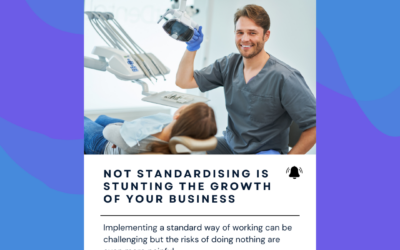 Not Standardising is Stunting your Business’s GROWTH

Every one of the thousands of processes your practice undertakes is an opportunity to create immense value for your... 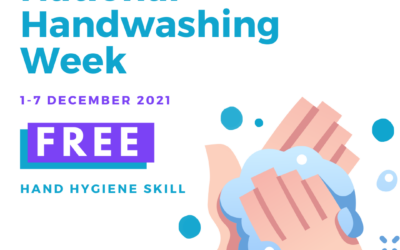 Personal hygiene starts with our HANDS, and this National Hand Washing Awareness Week, we want to take the time to... 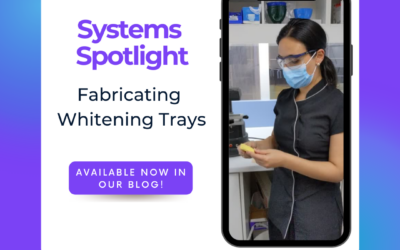 Systems Spotlight is back with a goodie - Fabricating Whitening Trays! How many times have you heard How much to...